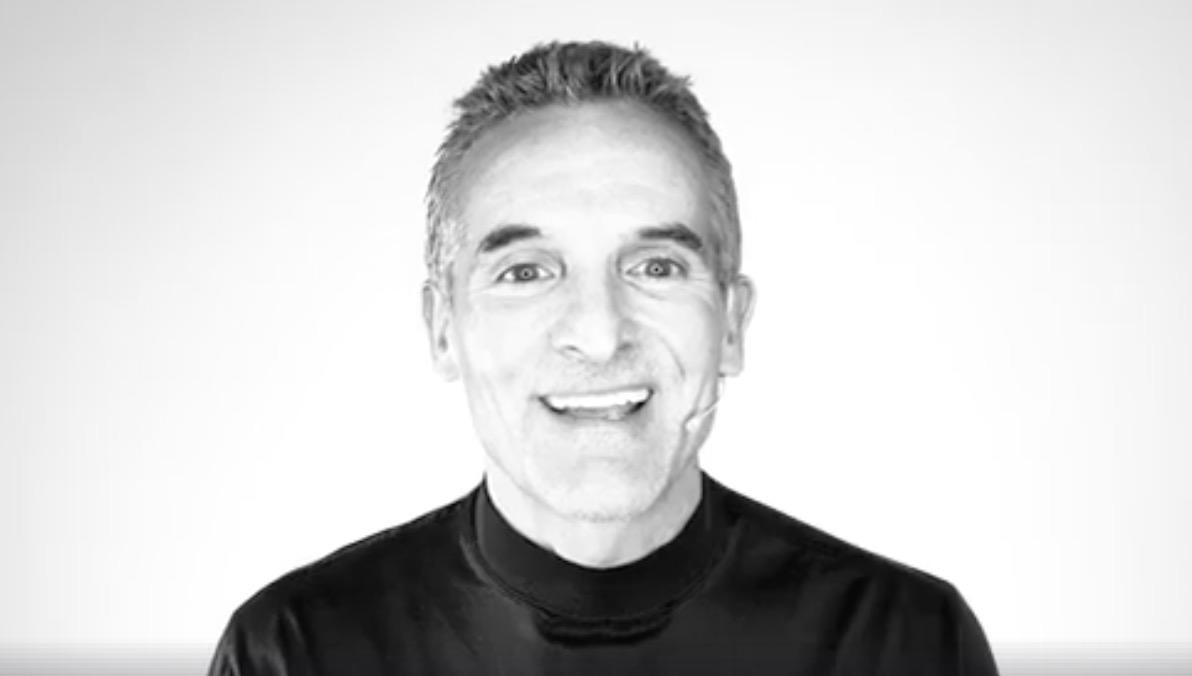 Dr. John Sottery is a scientist who is focused on understanding and optimizing human health at a molecular level.  He received his B.S. in Chemistry from Bates College (1981) and his Ph.D. in Chemistry from Duke University (1985), where he was honored with the J.T. Adams Chemistry Fellowship.

Dr. Sottery believes that "aging normally" is a disaster and he is focused on helping individuals understand (and take advantage of) many of the incredible health breakthroughs of the last decade.  His goal is to empower individuals with health knowledge and advanced strategies.  So that these individuals can take a collaborative approach with their healthcare providers to avoid chronic disease — and to enhance their health, vitality and longevity. 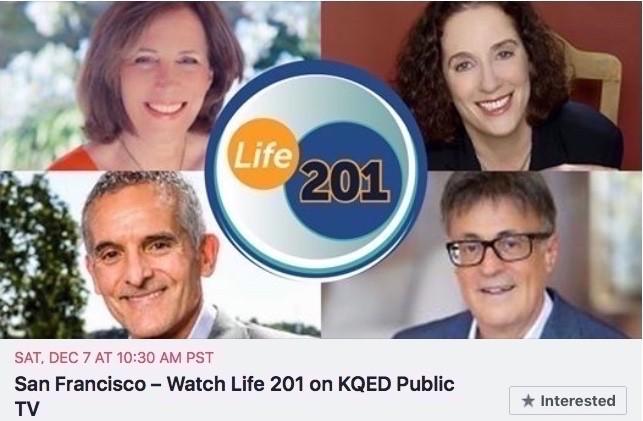 Dr. Sottery is one of the experts featured in the recently launched PBS Special "Life 201"—currently airing at Public Television stations across the United States.

Over the last 39 years, Dr. Sottery’s work has resulted in numerous US patents, international patents, scientific presentations, and publications.  He has been an invited speaker at a number of prestigious scientific conferences around the world (New York, London, Sydney, Cannes, Cleveland, Orlando, etc.) including an Invited Keynote Presentation at Formula III in La Grande Motte, France, chaired by the 1991 Nobel Prize Winner, Pierre-Gilles de Gennes.

Dr. Sottery has been an expert speaker at the US Food and Drug Administration (FDA) and has been interviewed by numerous publications including Scientific American.  His educational programs, across the United States, Europe and Australia, have attracted participants from over 16 countries. Dr. Sottery has also authored chapters in "Scientific American's Ask The Experts" book and the PBS Special "Life 201" book (currently available to PBS contributors, and next year on Amazon). 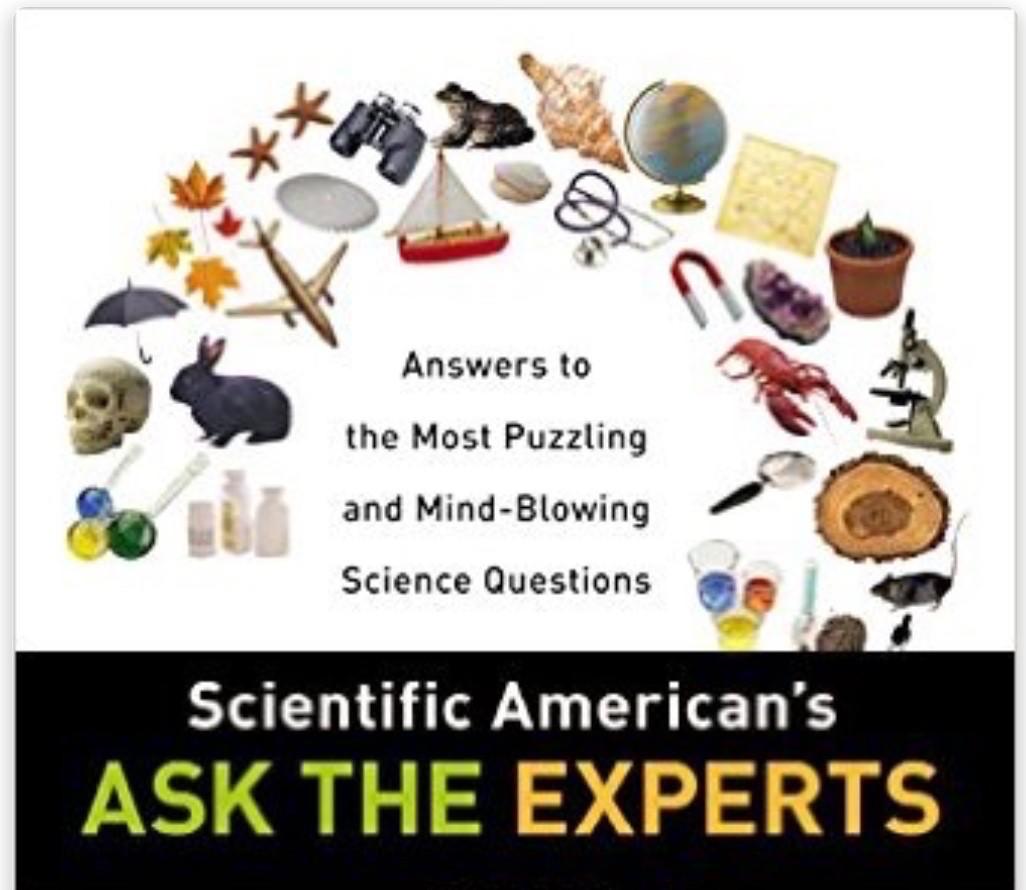 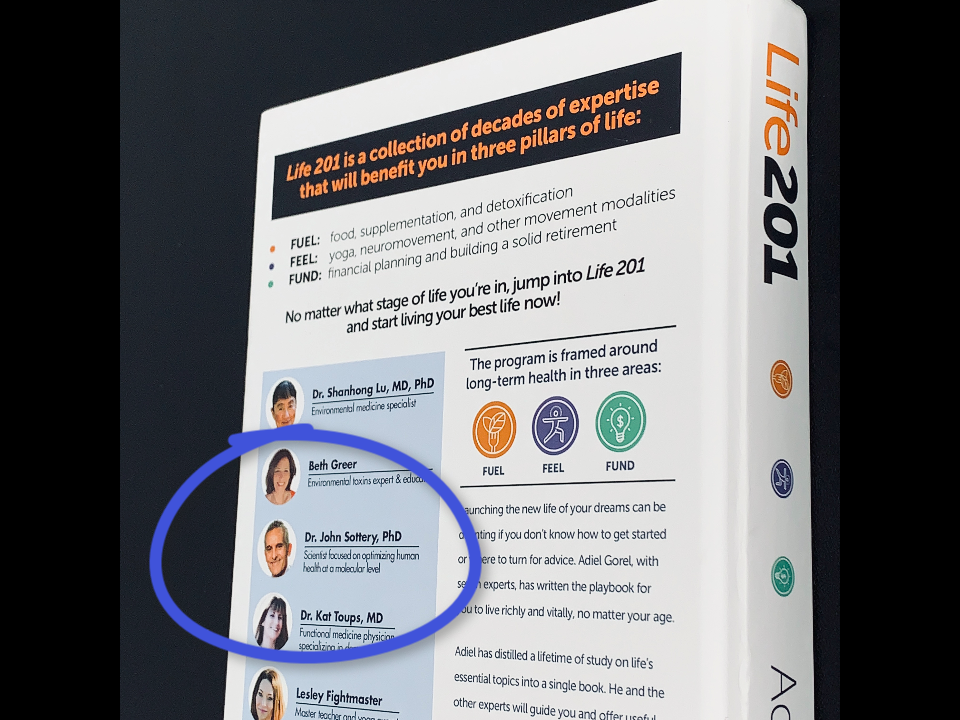 Dr. Sottery has presented at the following conferences around the world